Please read my pleasant writing become before a cluster bomb of a life wasted and it puts a sick taste in my mouth:

Urban Thugs on Drugs and looting in the big city, negroes are shitty to white superiors, but save for their jobs they work sometimes slow but sometimes HARD ON THE IMMIGRANTS I call to a complacent statement of KEEP OUT THE CRIMINAL-MEXICANS peddling Fentanull that Killed Suicidal David my Cousin a Perron with 2 toddlers, he killed himself when locked up and he’s no longer a father-  unable to pay Support to his young ones, so his parents pay the bills for the sent-chills of receiving a phonecall first from me “Aunt Diane, DAVE IS GOING TO KILL HIMSELF!" I announced to let her know that her son was into some really grimy shit, and my Mom hit me and took the phone away that soon after on another day Dave decided, “I just may, take my life that’s gotten on Opiates like HERRON PERRON the “heroin” a $20 bag of crack he smoked too, so Dave in not-heaven I think bad things of you, David Perron in the Afterlife, that's all I know but my Mom pleaded with me shouting, "DO NOT DRIVE HIS CAR AND MAKE HIM GO SLOW!" and then she said once again like he was no friend- she said he was bad and insane called him "mad" Dave Killed Himself when he couldn't have his heroin or Fentanyl and it's exactly why I abstain from bad drugs and all alcohol SOBER 2016! 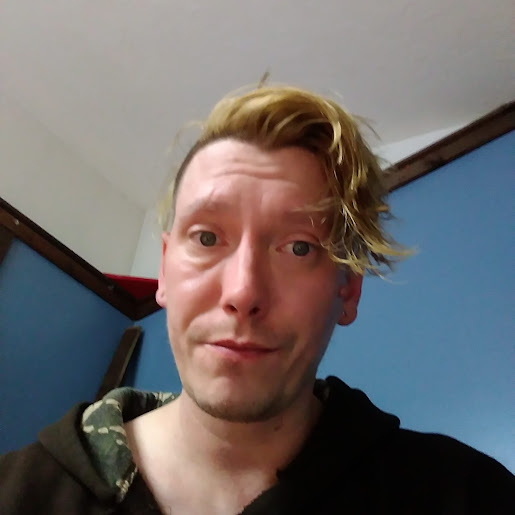 I knew he would kill himself, poor David Perron, no one went to the funeral so pitiful!

Posted by alwayschillen at 5:21 AM